Natural Wine: Back to Basics

Home » Natural Wine: Back to Basics

The bad news about what’s in the wine we drink

The good news about a healthier alternative 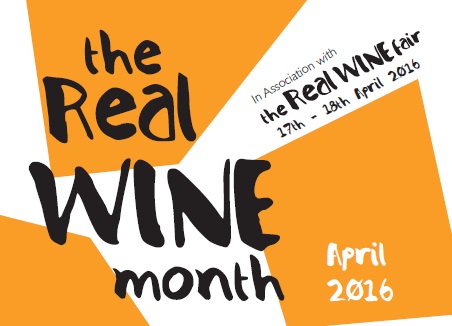 April will be entirely dedicated to promoting organic, biodynamic natural wines throughout the UK. Over 250 restaurants and wine wholesalers, as well as independent sellers, within the context of the Real Wine Fair, will be supporting natural wine tasting, offering discounts on their selection of organic wines which will also be featured in the fair itself.

This event aims to inform consumers about all the options regarding natural, non-pesticide contaminated wines and to offer them the opportunity of sampling some of the very best on the market.

Have you tried natural wine? What did you think? To find out more read our article about organic wine. Also, stay tuned to our blog to read about the Real Wine Fair. We will be there with our staff to sample, review and list the best natural wines at the stands!