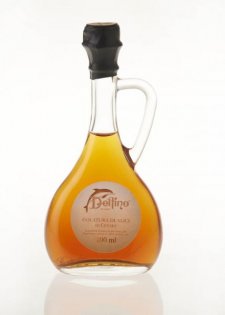 Colatura di Alici Sauce: the fishy Italian sauce known in ancient Roman times as ‘Garum’ is a magical amber essence extracted from fresh anchovies, which have been preserved with salt inside a chestnut barrel with a heavy weight on top of them!

The name Colatura comes from the verb ‘colare’ which means to drip or to trickle and that’s exactly what happens to the liquid over a period of a few months – it drips down through the barrel and is collected at the bottom – simple and natural! It has a very clean, pure taste and is lighter in colour and flavour than standard fish sauce.

Production is centred around the picturesque Amalfi Coast town of Cetara in Southern Italy and the methods used are the same as those employed by Italian monks in Amalfi in the thirteenth century! 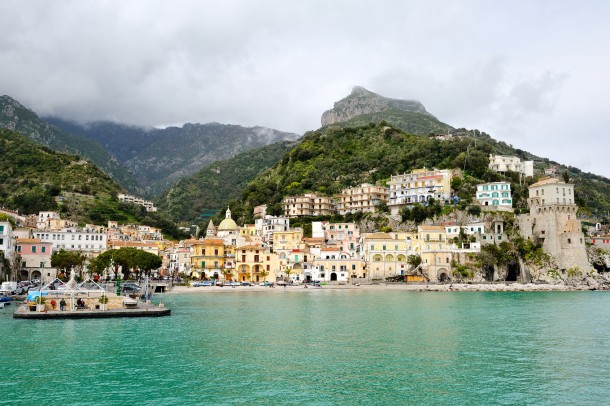 Here are some of our favourite recipes using Colatura di Alici Sauce. They are all really healthy, super easy and require very few ingredients, plus if you invest in one bottle of anchovy essence it will go a long way and you can experiment to find the recipe you like best!

1 lemon (unwaxed and untreated if possible)

Coarsely chop the pistachios. Cut the bread into cubes of about half a cm and toast in a pan on a low heat for about 10 minutes until they lightly brown. With a vegetable peeler or a sharp knife peel off just the yellow part of the lemon and cut into very fine strips.

Cook the pasta in a large pan of water and before draining set aside a cup of the cooking water.

Heat the Colatura di Alici Sauce, olive oil and two tablespoons of cooking water in a frying pan. Stir continuously on a medium heat for one minute, to bring the ingredients together.

Add the drained linguine to the frying pan and stir. Add more cooking water if necessary and mix well.

Turn off the heat and add the pistachios and toasted bread.

Sprinkle on the lemon peel into to decorate and serve immediately! 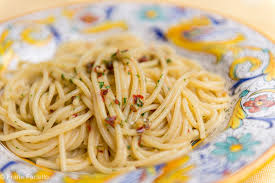 This is a really easy and refreshing recipe with just a few simple ingredients which don’t need cooking and can literally just be thrown together!

Place all of the following ingredients into a large bowl: olive oil, parsley and garlic, Colatura di Alici and chilli pepper to taste.

Cook the spaghetti in a large pan of boiling water until al dente and before draining retain a little of the cooking water.

Add the drained spaghetti to the large bowl of sauce along with a tablespoon of the cooking water. Toss well together and decorate with a sprinkling of fresh parsley. 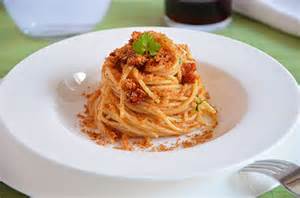 Cook the pasta in a large pan of water

Sauté the garlic in a frying pan with the olive oil and then remove the cloves.

Turn off the heat and add the chilli pepper, chopped sun dried tomatoes and capers.

When the pasta is al dente, retain a little of the cooking water and drain.

Add the pasta to the frying pan with a few tablespoons of the cooking water then add the anchovies and the Colatura and stir. Turn off the heat, add the chopped parsley and a sprinkling of the toasted breadcrumbs. 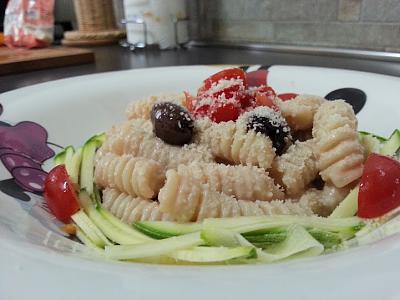 Cook the pasta in a large pan of boiling salted water. Once al dente, drain it and retain a cup of the cooking water. Cool the pasta down under running water and drain really well again.

In a blender whizz together the drained tuna, the almonds, the Colatura di Alici, the olive oil and a little of the cooking water.

Cut the courgettes into fine slices (à la Julienne), and the tomatoes into very small cubes.

Dress the pasta with the blended anchovy and tuna sauce and garnish with the tomatoes, courgettes and olives and serve!

Buon Appetito! Let us know which of these recipes you have tried and which you prefer – let us know too if you have any other great recipes with the amber nectar!