Just How Healthy is the Pasta in your Cupboard?

A recent investigation into the most common pasta brands in Italy, some of which are available in the UK, has found the presence of allarming substances such as DON, glyphosate and cadmium in the grains.

DON is a toxic component produced by certain types of fungus, which in specific climatic circumstances may produce micotoxins; Glyphosate is a powerful herbicide; while Cadmium is a heavy metal which can penetrate foods during the cultivation processes and, in significant quantities, is highly toxic for the human body.

Of course all of these substances have been strictly restricted in their tolerated percentages by the European Food and Safety Authority but nevertheless have still been found in excess in more than one well known and commonly commercially distributed pasta brand.  It’s suspected that some brands may be guilty of mixing home grown wheat with non-EU varieties which are subject to less strict regulations (such as the wheat imported from Canada). 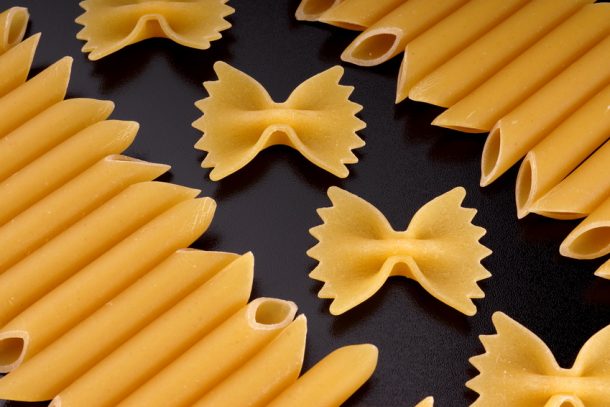 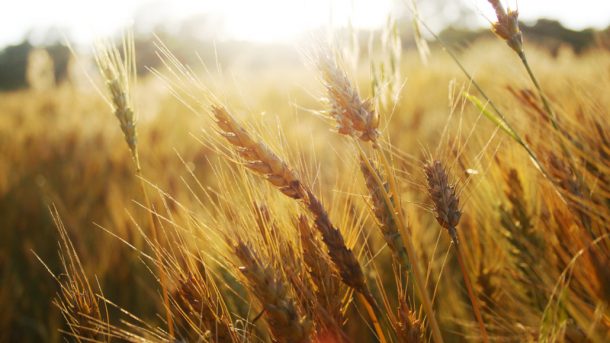 When considering the wheat that goes into your pasta, our buyers consider the numerous varieties available in Italy, which differ in quality, taste and organoleptic properties. They select pasta that will enhance your culinary experience and which contains wheat that has been rigorously tested or is known to be completely natural.

Among the best and most commended wheat varieties of all times is the famous Grano Senatore Cappelli the wheat which is used in our organic pasta of the same name. 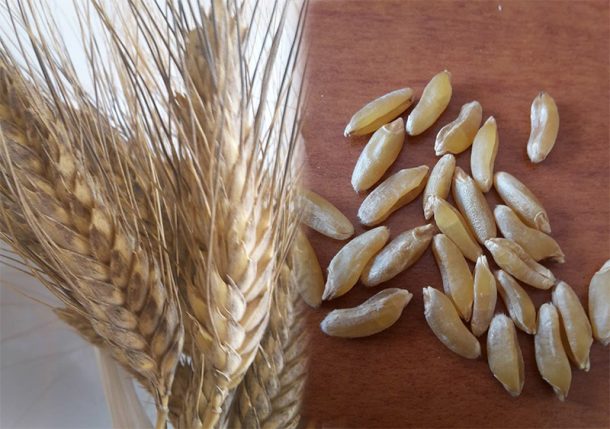 This is a peculiar crossbreed of wheat, created by Nazareno Strampelli, an Italian agronomist and geneticist who, in 1915, released it and dedicated it to Raffaele Cappelli, senator of the Reign of Italy at that time and who was the promoter of the agrarian reform that led to the distinction between hard and soft grains. 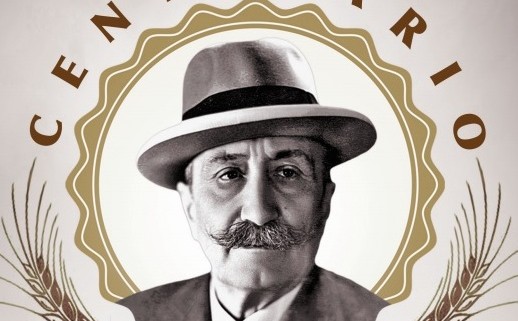 Nazareno Strampelli, geneticist, agronomist and politician from the Marche region, created different crossbreeds of wheat which were more resistant and were able to increase the product availability in Italy in the early 1900s. Over a 10-year span he was able to hybridize about 12 types of wheat, each with peculiar characteristics that made them resistant to climatic conditions and more apt to grow in specific geographical areas, and, by the end of his career he had crossbred about 800 types of wheat creating 65 different varieties which included also other sorts of vegetables.

Senatore Cappelli wheat is obtained by a genealogical selection of grains that contain aristae, filaments that are present in grass-like plants and grown in specific hilly areas, only by organic agriculture. Unlike the modern-day widespread varieties present on the agricultural market nowadays, Grano Senatore Cappelli is free from any heavy metal contamination, has not undergone any modification which is thought to make it difficult to absorb and therefore causing gluten intolerance.

Senatore Cappelli pasta has a higher content of lipids, amino acids, vitamins and minerals and has a greater digestibility. This wheat has never undergone any kind of genetic manipulation and no pesticides or fertilisers are used to grow it thus preserving its unique flavour and its beneficial characteristics.

In the 20s and 30s, this particularly high resistant wheat started substituting traditional cultivations due to its high yield. For this reason it was initially not completely welcome and the abrupt change was viewed with some suspicion.

Nowadays, Senatore Cappelli pasta has become a culinary gourmet choice and its amazing properties are attracting growing amounts of interest from health conscious consumers and chefs alike. Not only is it a healthier choice but it’s also a quality one too. Senatore Cappelli pasta has great flavour, consistency, texture and bite. As you can see from the photograph above the rougher texture means that sauces cling nicely to the pasta enhancing the culinary experience!! 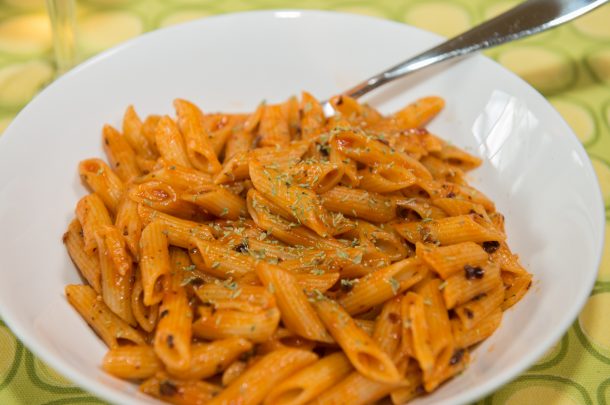 Next time you feel like making a pasta dish why not opt for a Senatore Cappelli product? Organic, healthy and tasty all at once! Vorrei stocks fusilli, maccheroncini and penne pasta made from organic Senatore Cappelli wheat,