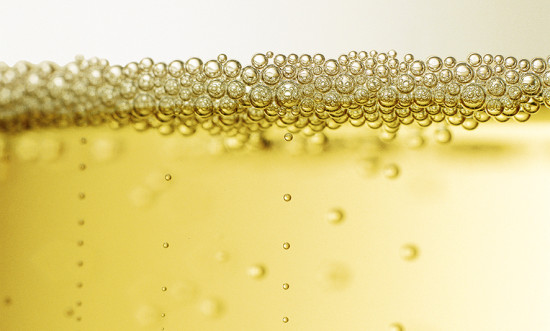 Sparkling Prosecco Wine and the Worm

Just a few moths ago the recognized scientific magazine Plos One published an article about a new species of worm, which has been discovered thanks to the work of the fantastic team of Professor Maurizio Guido Paoletti. This worm, which was named Eophilia Crodabepis after the initials of various famous scientists (Canestrini, Rosa, Charles Darwin, Berlese, Omodeo e Silvestri), all of whom have helped with their studies to help them come to this discovery, is thought to be the secret to the bubbly perfection of Italian Sparkling Prosecco Wine! 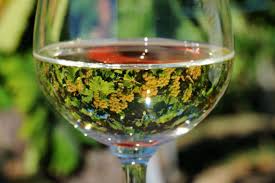 As you read this you might be slightly sceptical about this discovery, but the information above is in no way the fruit of a fervid imagination: Crodabepis is the key to your impeccable glass of Italian Sparkling Prosecco Wine! 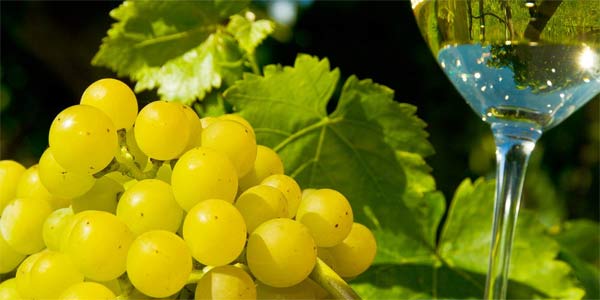 But what does a worm have to do with my glass of fizz?!

The way this worm works is by excavating long, galleries underneath the soil of the Glera Vines (the ones we make Prosecco wine from) and by feeding on the soil horizon, the layer of the soil immediately after the superficial one, which is made-up by decaying leaves, branches and other plant material. The galleries they excavate down the deepest layers of the soil make it porous and loose, so that air and water can penetrate better and more thoroughly. Moreover, these worms help control the balance of the earth by regulating the presence of pathogenic fungi and bacteria.

Where does it live?

Crodabepis is pretty long with cream and purple striping (we’ll spare you the picture..). It is found especially in the area that goes from East to west of the Asiago plateau and Vittorio Veneto and from North to South, between the Belluno Pre-Alps, Asiago, Monte Grappa and Montello. These are the D.O.P. areas were the Italian Sparkling Prosecco Wine is usually made and the worms and their activity have been monitored here. Professor Paoletti’s team has gained enough information on these tiny, little creatures to come to the conclusion that they are absolutely fundamental to the outcome of the Prosecco vines. 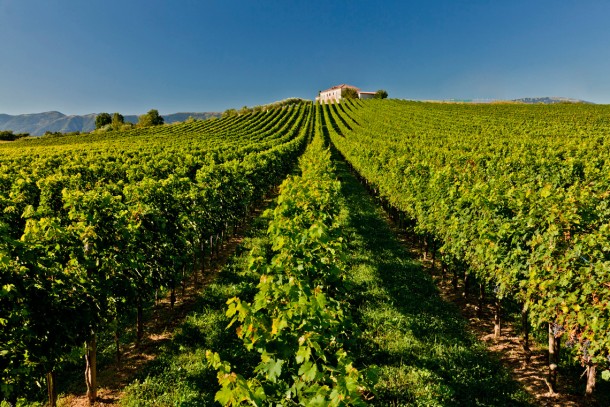 A creature with a very important role!

Who would have thought that the reason why a glass of Prosecco tastes so wonderful could be traced to the presence of a worm, which feeds on decaying natural products and excavates galleries throughout the soil! Remember this next time you are sipping your favourite Italian bubbles, in nature, every single living creature has it very own, important role to cover, even slimy, slippery earthworms! 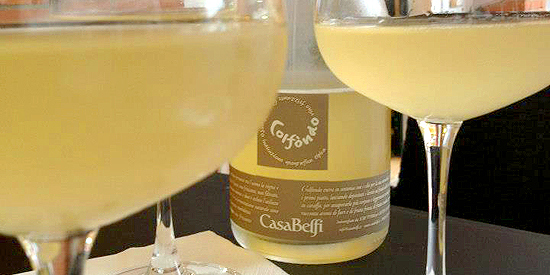 Salute!! If you love Prosecco you should taste our organic, bio-dynamic ‘Colfondo’ Prosecco (shown above), read more about why it’s one of our best-sellers here.